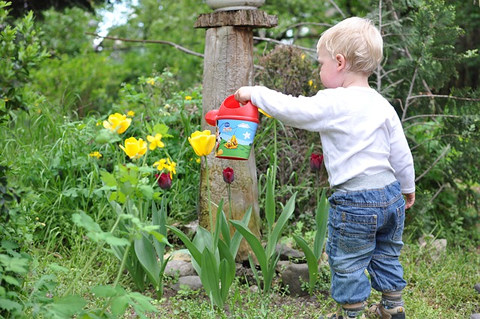 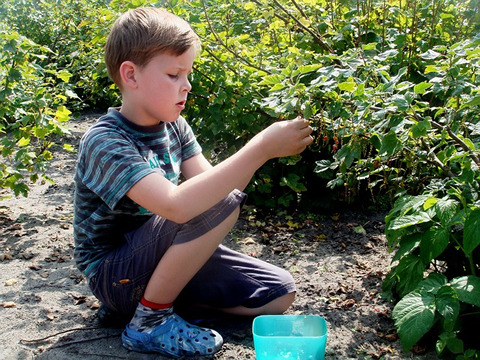 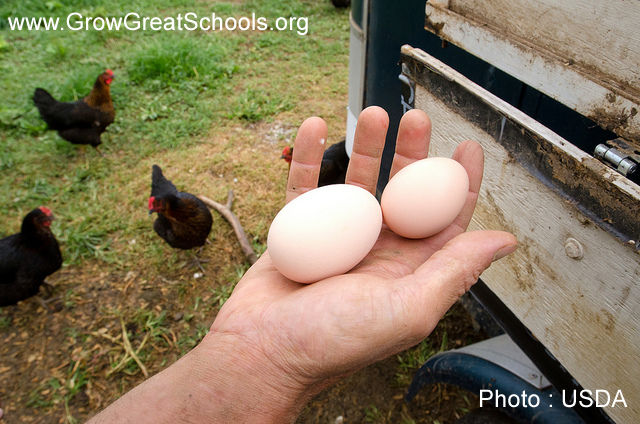 There seems to be very little to do with the young stock this month, but to feed them regularly and well, keep the drinking fountains or pans well filled with clean fresh water and keep the houses clean and well ventilated writes Mrs. Irving F. Rice

The chicks on “Sunny Bank” are given their breakfast early, before the sun has time to over-heat the small colony houses, in which they are locked for the night. Their dinner is taken from hoppers which are kept well filled with dry mash, and supper is again carried to them and scattered out-side of the house. The drinking pans are rinsed and filled, three times daily, and until very recently, they have had access to a spring, which has now become dry. They have their liberty, but during the heat of the day, they lie around in the shade of the corn and bushes and grow, and how they are growing unlike most other crops, this extraordinary dry weather seems made for them, and they are fast developing into very promising chicks. They are allowed to enjoy the coolness of the evening as long as possible before they are locked in for the night. We wish it were possible to leave the houses open all night, so that they would get better air and be able to run out as early as they cared to, in the morning, but “Safety first” must be our motto, and in this case seems to mean well locked houses at night. To keep them safe from both two and four legged marauder, a skunk will destroy a large number in one onslaught, and a thief will cause equally as much havoc, certainly they can break the locks if they are bound to do so, but this naturally makes the crime more serious, and will give the owner more opportunity to hear them or the alarm of the watch dog. This is also just the weather for the insect pests to get in their work, so keep a close watch upon the perches and cracks of the house to see that mites and lice do not get the better of you. 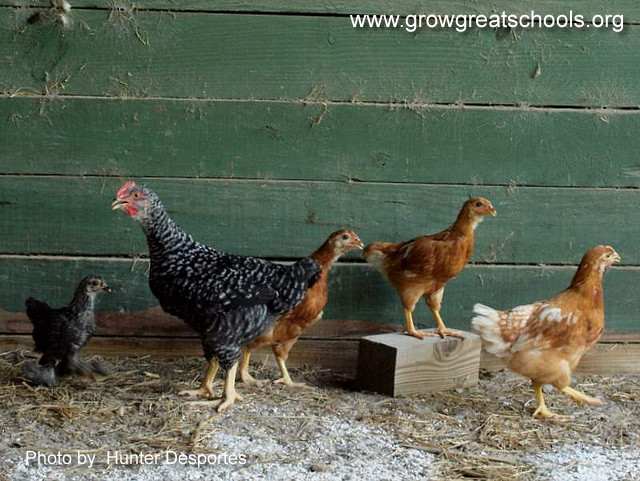 There are several kinds of insect pests, but the ones with which we have more to do are the ordinary hen louse and the red mites, and of the two, I verily believe that the mite is more to be dreaded, especially is this true in regard to the young stock. These mites do not live upon the body of the chick, but are nocturnal, like the bedbug, living in cracks and crevices and the underside of the perches during the day and decending at night upon the victims and sucking their life blood, it is easy to detect chicks which are troubled by mites, they simply cannot thrive and grow, but merely exist in a half-hearted way, but remove the mites and you will be able to see an improvement in a very few days. These mites will multiply very rapidly, so that a close watch must be kept, that they do not get a start. Neither young or old fowls can thrive when pestered with these enemies.

There is a white carpet in our winter houses where the laying hens reside, and the ladies of the houses are taking their vacation, they have earned it and are getting full rations and every attention to make their vacation pleasant, and we know that every attention given them will be like the ”bread cast upon the waters,” and will rebound to our benefit, in the way of eggs this fall and winter. 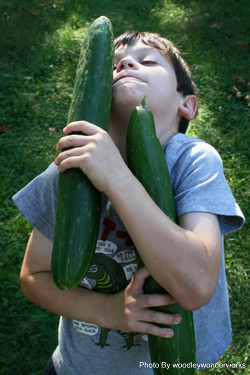 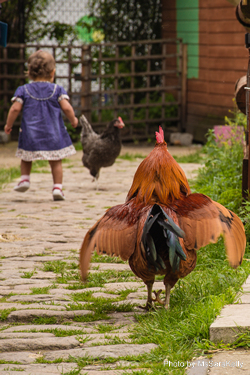 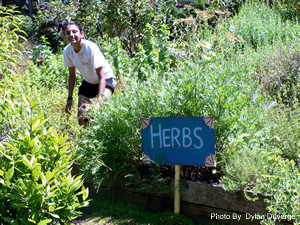